Today marks the 14th anniversary of the terrible terrorist attacks on the world trade centre & the pentagon. I will never forget where I was on that day and I am sure many of my blog readers wont forget either. 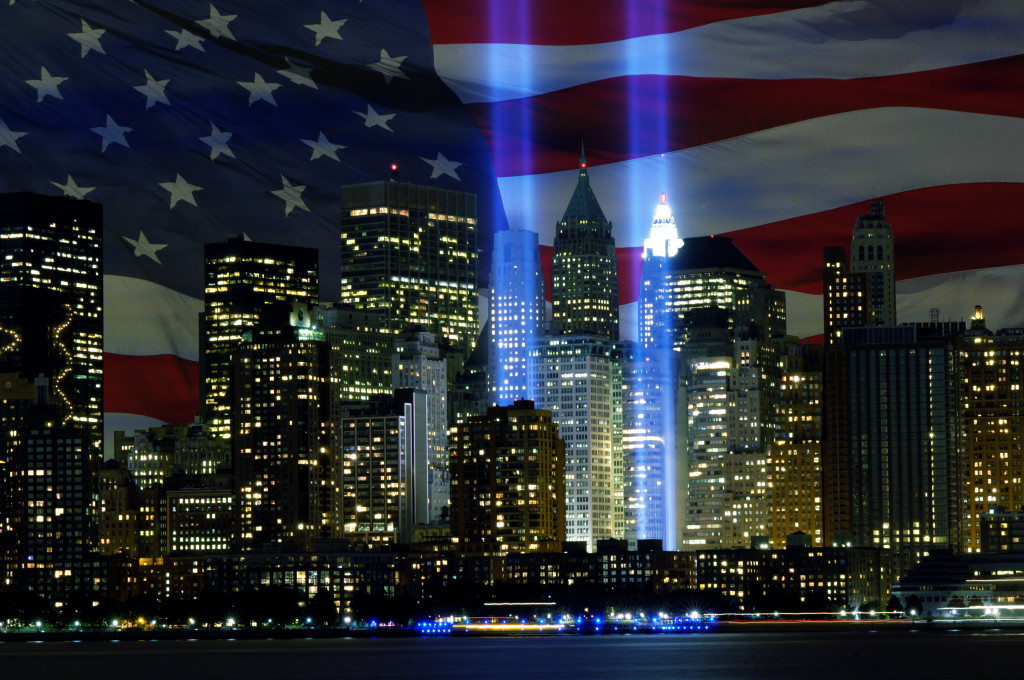 The “Tribute in Light” memorial is in remembrance of the events of September 11, 2001, in honor of the citizens who lost their lives in the World Trade Center attacks. The two towers of light are composed of two banks of high wattage spotlights that point straight up from a lot next to Ground Zero. The ÒTribute in LightÓ memorial was first held in March 2002. This photo was taken from Liberty State Park, New Jersey on September11, 2006, the five year anniversary of 9/11. USAF photo by Denise Gould.

2,996  people died in this sickening event and many more have passed away since caused by injuries sustained by the collapse of the World Trade Centre & the attacks on the Pentagon, I personally didn’t know anybody that was lost that day however, I would like to wish my deepest condolences to all souls that have passed away to be in a better place now & I will never forget! 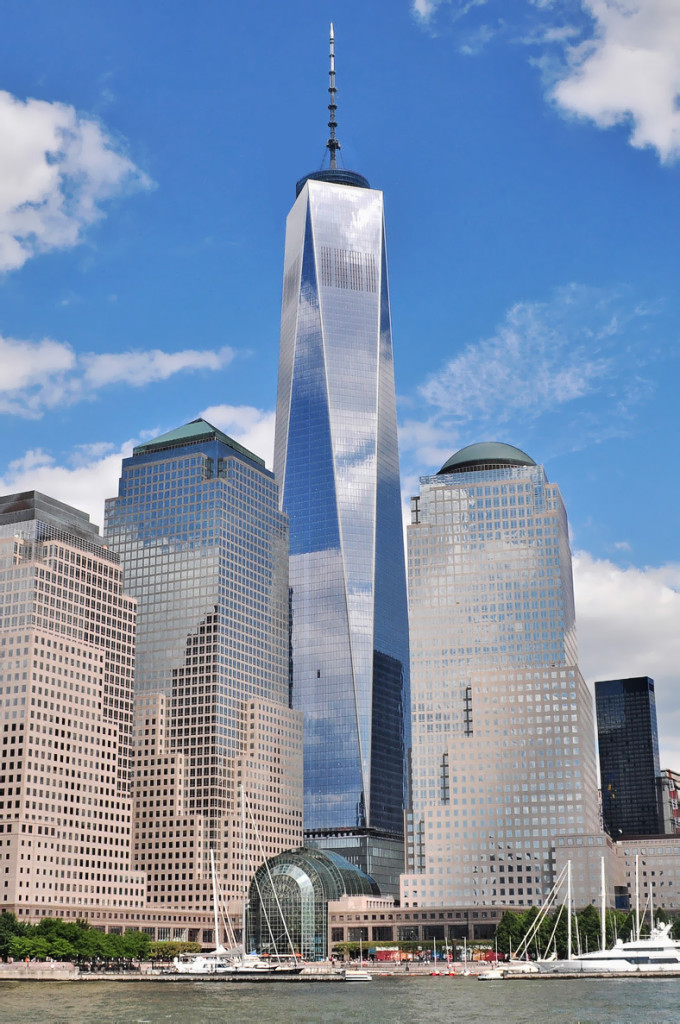 iGoldRush.com – Online and supporting the domain name industry since 1996

So are you going to buy an iPhone 6S, iPad Pro or iPencil? I have been uploading the new iPhone...