Happy New Year to all of my Chinese readers of Robbie’s Blog, This year marks the Year Of The Rabbit in the lunar Calendar.

The domain name YearOfTheRabbit.com has been registered since 2001 and is currently under whois privacy at NameCheap.com, at present it doesn’t resolve which is a shame as I suspect it could be receiving a fair amount of traffic over the next few weeks.

If you are in the presence of anyone celebrating Chinese New Year over the next few weeks there are two traditional sayings for Cantonese speakers the first is “Gong Hei Faat Choy” and the second is “Sun Nin Fai Lok” both of the meaning are explained below.

DynaDot Auctions – Check Out These Amazing Domains In Auction at DynaDot.com

Meaning: Wishing you wealth and prosperity

More about it: One of the most commonly used Chinese New Year greetings in Chinese communities around the world, “gong hei faat choy” is usually the first thing that’s said when Chinese people greet one another during Chinese New Year. It is often coupled with another popular greeting– “sun tai gin hong” (身體健康), which means good health. Say “gong hei faat choy” when you first meet someone, with the fist and palm salute!

DynaDot Auctions – Check Out These Amazing Domains In Auction at DynaDot.com 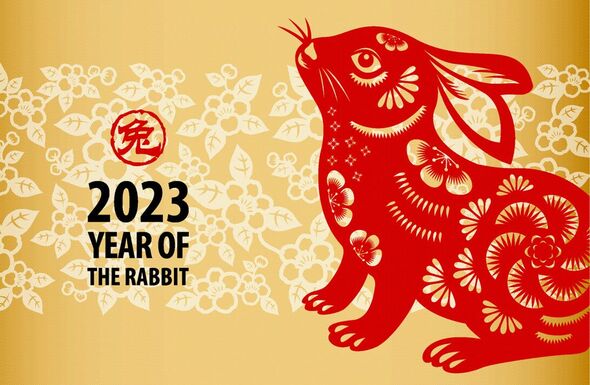